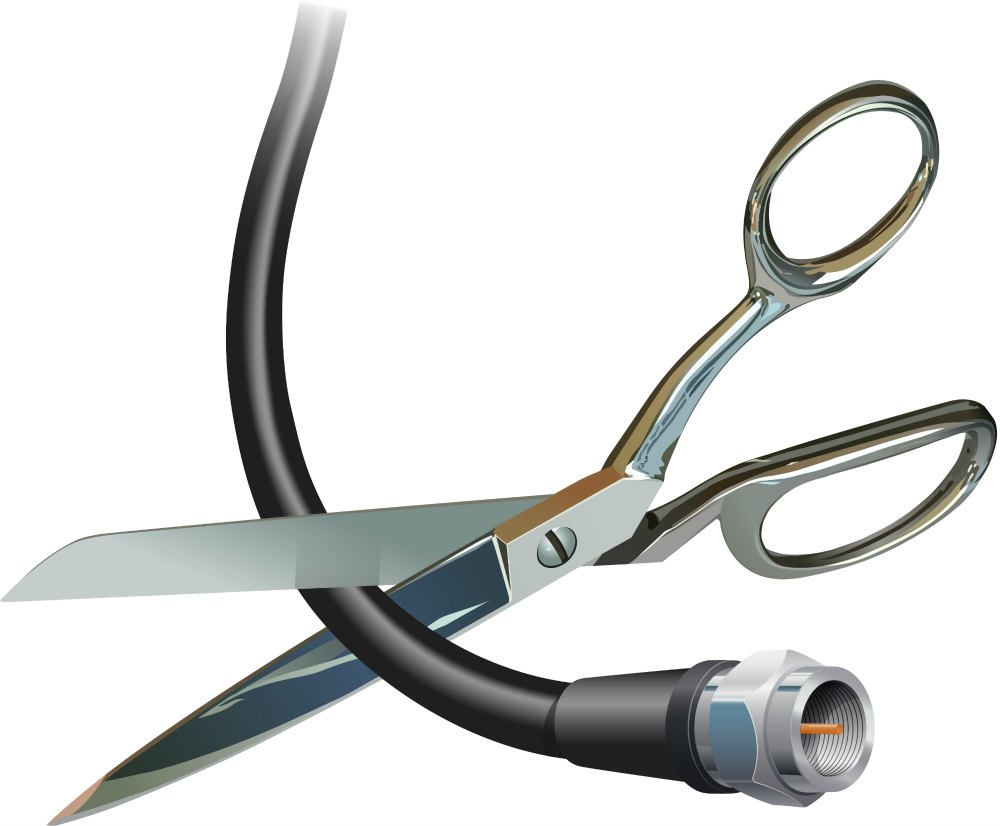 Over the past couple years I’ve been working my way off of any regular TV. I’ve structured my TV options around what racing is on them. Below I list off what I use to watch just about any type of racing on the cheap and still have a ton of “Regular” channels. And by Regular, I’m talking the channels that The Price Is Right and Gold Rush are on.

Youtube TV: Yes, I know… it’s google, but if you are tech savy you can reduce your costs using this one. I use this app on an Android TV box tethered to my phone and hooked to my TV. I also have the app on my phone. This is basically like having cable…so I get most of the NASCAR races, F1, some DLM, MotoGP, WEC, NHRA, DTM and several other series and then what every else I like to catch every now and then. It includes unlimited DVR with recordings up to 9 months old…so basically you can skip the entire NASCAR season and then binge watch it closer to fall. https://tv.youtube.com

Lucas Oil Racing TV/MAVtv Plus: I really had no idea what this one was about until I got it to watch Lucas DLM racing live…. but then the Rona hit…but wouldn’t you know there was nearly the entire Lucas DLM race catalog from as far back as 2012. They have tons of other racing on there, even Sidecar GP! For $10 a month, you can not beat it. This is the only sub I have on the Google Play Store. Link Google Play Store

Plex: I do have a Plex server at home which is also great if you have a movie and music library. The Plex app also has streaming music and TV channels…and quite a few of them actually. MAVtv Select which streams racing of some type everyday is one of them. It also has another Car-centric channel that has some interesting stuff too…Motorvision or something like that. Plex is free to use… DVR is extra. Just get the Lifetime Plex Pass if you want the DVR and like the selection. https://www.plex.tv

Motorsports.com: This is a somewhat sketchy app… it doesn’t work well with android TV Boxes, but it has some live racing and some pretty decent documentaries for free. Worth a look.

Other options: I’ve looked at the other 2 big options for dirt racing… FloRacing and Dirtvision. If you are a hardcore sprintcar/dlm fan, then Dirtvision may be the better choice, but it is around $40 a month. I also found FloRacing to be limited and pricey a few years ago, but they have added a bit more from what I understand.

So there you go… if you have decent 4g coverage even in the country, give the above options a try. I don’t have internet at my house but I do when my phone is tethered. You can ask me how and I can fill you in via email or DM.

What’s my total bill for the month? Well basically $40 plus my phone service. Yes, there are ways to split some of the costs…FYI.

Till next time, happy racing!